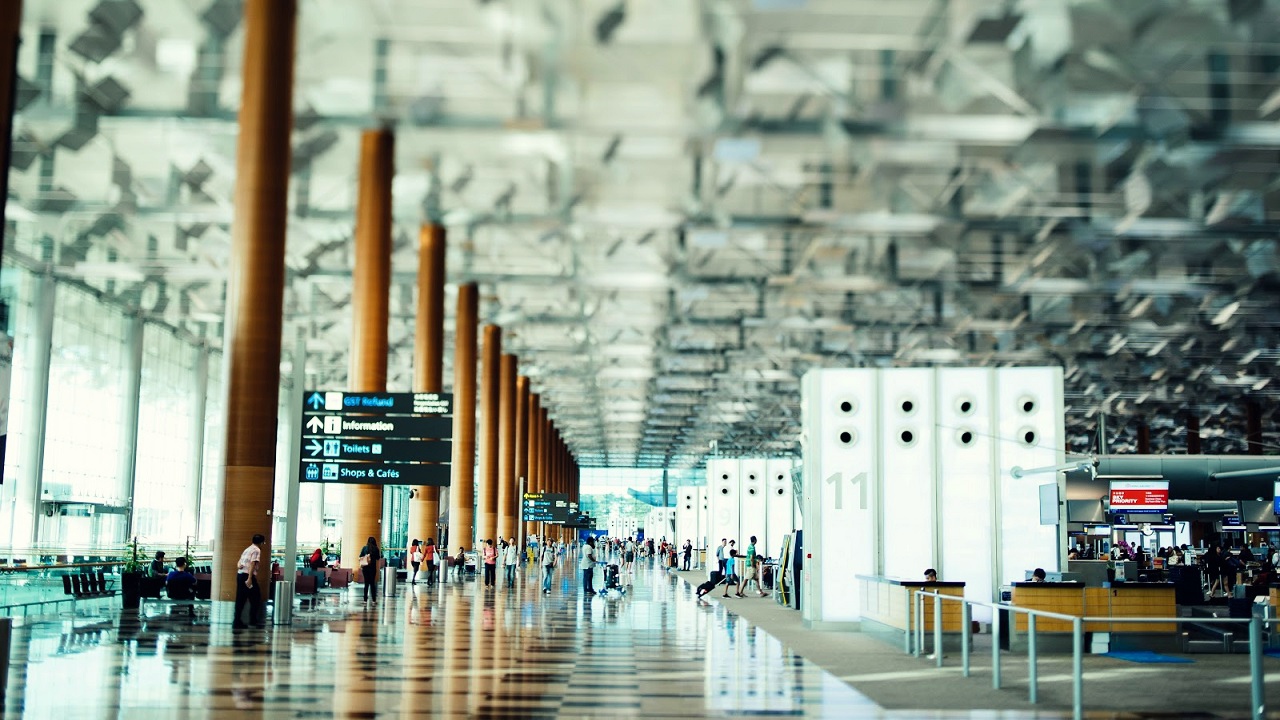 These are the better-connected and cheaper airports in Europe

Travelling is very exciting and it is by far the most rewarding life experience you can get. Whether you are travelling abroad to study, for an internship or just to discover the world, you will most certainly come back home with a different outlook on life and have gone through a huge personal development. However, travelling comes with a cost! But there are some loopholes to reduce costs. For example, what a lot of people don’t know, is that flight ticket fees vary a lot depending on what airport you leave from. Why? Because airports apply what they call an ‘Airport tax’, these are fees applied to every flight departing or arriving from/in their airport. Furthermore, some airports are better connected with others, therefore, reducing your travel time. But the questions is, which European airports fall into this category?

Over the past few decades, Munich Airport has managed to impose itself as one of the leading European airports. It was first beautifully redesigned offering an outside section with a wide variety of restaurants and shops, and then became one of the major hubs hosting low-cost airlines such as Eurowings, Easyjet, Ryanair and many more. Munich airport was also named the best airport in Germany in 2017. Besides that, Germany is at the center of Europe making Munich airport a very convenient airport to transit through to any other European destination. 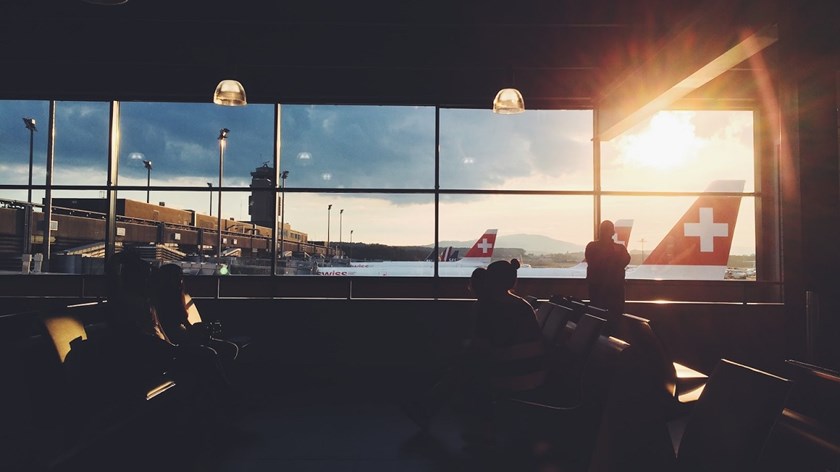 Helsinki is the biggest airport in northern Europe and is a major hub for Scandinavian airlines. If you are looking to travel to northern or eastern European countries or even Russia, Helsinki is a good place to start looking. In general, the cost of things in the Scandinavian countries is quite expensive, so I would not be too surprised if the price is somewhat out of your budget, but what is interesting to see is if that price is still cheaper than getting multiple flights from other European airports. It would definitely be time-saving!

Amsterdam's Schiphol Airport competes closely with London Heathrow Airport for the title of largest airport in Europe. It serves all the largest airlines but also one of the best newest low-cost airline, Transavia which flies everywhere in Europe, even to some places Easyjet doesn’t go. Furthermore the airport is only a 20mn drive or 15mn train ride from the city center of Amsterdam. Making it an ideal long transit airport if you want to optimize your travel as you can easily pop in and visit the beautiful city of Amsterdam.

Dublin Airport is one of the lowest taxed airports in Europe, and it is particularly good for cheap transits into Europe from the United States, mainly Los Angeles, Chicago and New York. But it is also the hub for Aer Lingus and Ryanair, two of Europe’s cheapest airlines. This will enable you to go anywhere in Europe for a very low price. Furthermore, Dublin airport has one of the lowest of flight cancellations out of the 40 most popular European airports. 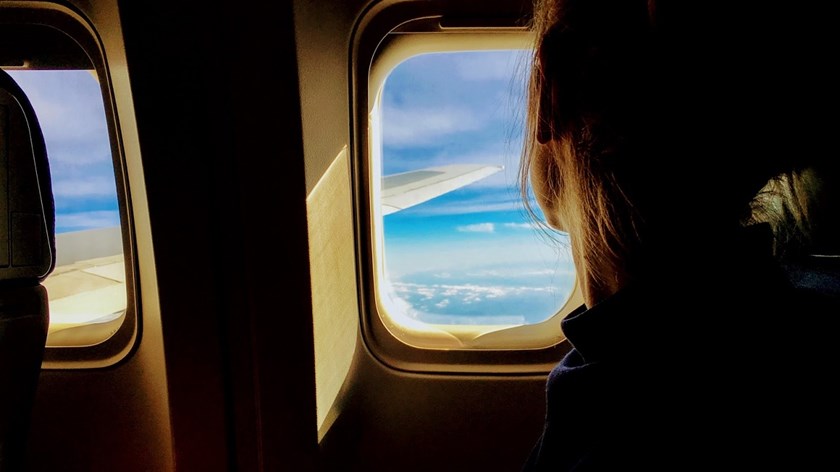 Naturally this airport is the home to Air France, a well known and highly recommended airline, and even though people complain a lot about the physical aspect of Charles de Gaulle, it also has one of the lowest cancellation rates out of all the European airports. Air France owns or is partnered with many other local airlines from different countries meaning that many of their flights go through Charles de Gaulle. This makes it an efficient place to transit, not only between European destinations but all over the world.

To conclude, the best airports to fly into are the larger ones in the European capitals. When you think about it this makes sense as they have more flights coming in and out, therefore, their taxes are spread across more airlines, flights, and passengers. But in the passed couple of years we have seen low-cost airlines operate from smaller more remote airports. The beauty of Europe is that it is quite small and easily accessible from anywhere, especially thanks to the company such as Flixbus which offer bus suttles from and to everywhere in Europe. Of course, it is up to you to plan your trip however you want and airlines are very seasonal business’ so they’re prices very a lot. The one rule of thumb you should be following is that it is always a good idea to open google maps and find out where all the closest airports to where you want to go are so you can make a fully informed decision of where you want to fly into. 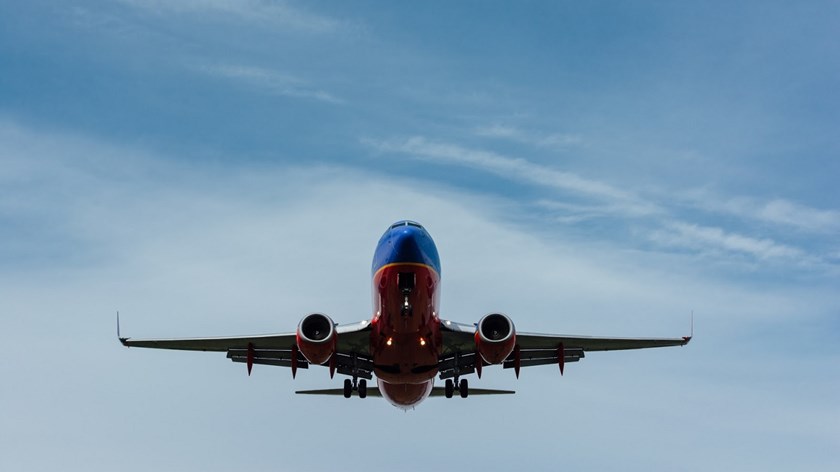 This article was written in collaboration with Housing Anywhere.