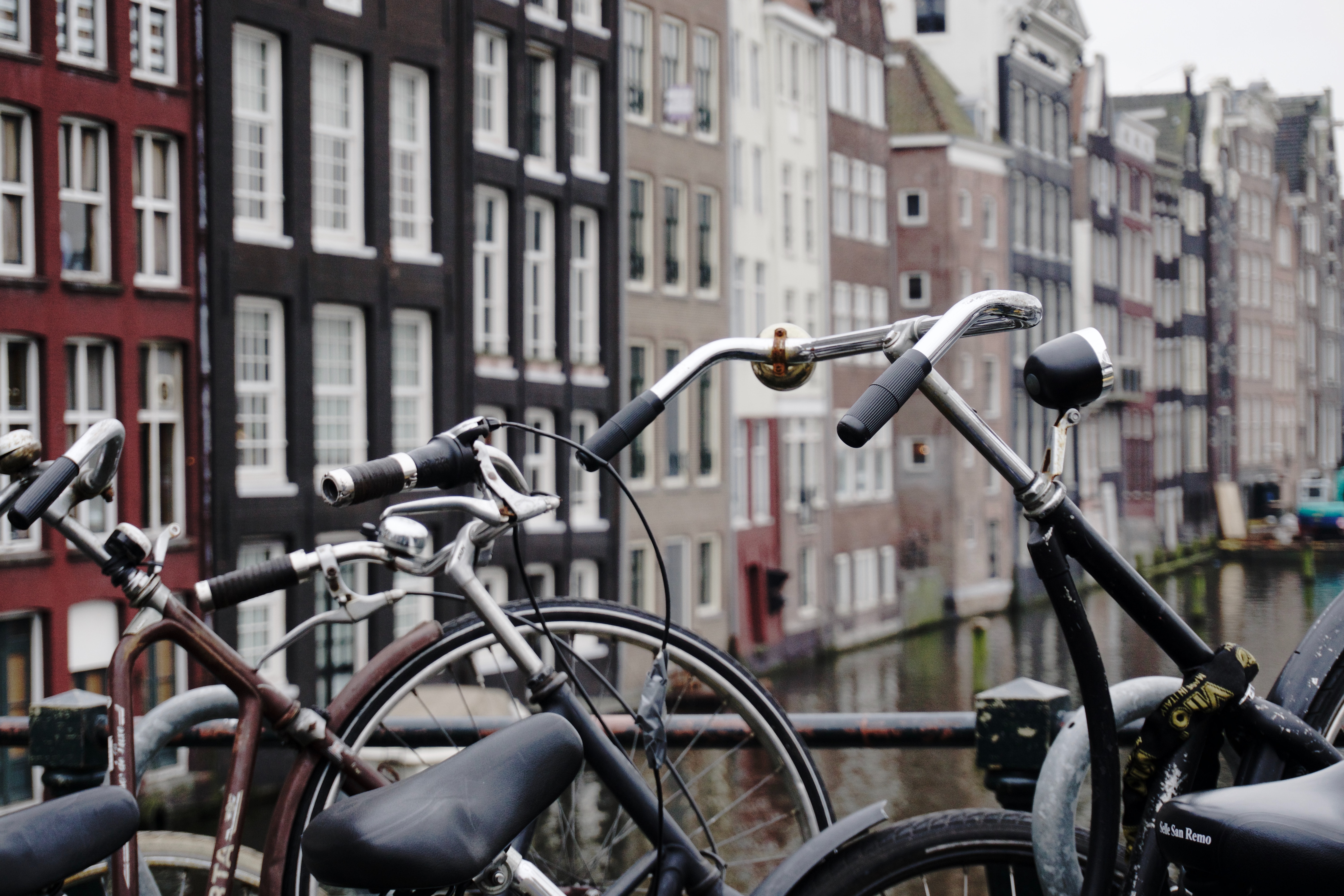 Studying in the Netherlands

What is a bicycle culture? It refers to a mainstream culture that supports the use of bicycles. That is a good description of the Dutch culture. Did you know that the average Dutch person has two bicycles? There are more bicycles in the Netherlands than people! Did you expect that people really go by bicycle to work, or even with three children on one? The good thing is that it is healthy and you never have parking problems.

What an advantage! Even in a small supermarket in the middle of nowhere, you can speak English. A big advantage if you live in the Netherlands, but the disadvantage is that you will speak relatively little Dutch. It would be so nice to come back home and speak another language. No more excuses since it is an easy language for native English speakers and we have got this great discount!

The Netherlands is known for its good universities. Almost all the Dutch universities are in the top 200 of all the universities worldwide! Which means that the Dutch education system belongs to the high-quality category and they are recognized worldwide.

There is a big focus on teamwork in the lectures. The Netherlands is a small country, and so the classes are generally smaller than at other universities abroad. This gives you the advantage, for example, that you can easily approach the lecturer with questions. In addition, the lecturers also let you discuss a lot instead of just listening and almost falling asleep. You are actually involved in the lectures!

5 –Public transport in the Netherlands

Traveling is easy in the Netherlands. Almost everything is accessible by public transport. To make it even easier and cheaper ISIC created the ISIC Mobility Card for international students. The ISIC Mobility Card can be used on all forms of public transport and you will not need to think about getting individual tickets. You just pay by checking in and out with your card. The price of your trip will be deducted from connected payment method (credit/debit card etc.). You can order him here!

6 – Travelling is easy from the Netherlands

The advantage is that the Netherlands is quite centrally located in Europe. Therefore, you can easily spend a weekend in Barcelona, or do you prefer shopping in London? The advantage that comes together with this is that you can also use ISIC discounts abroad, so book that flight now! Besides, the Netherlands is often described as the "gateway to Europe", that will probably have a good reason!

You often hear that you should enjoy your student life to the fullest. That it is the best time of your life. I believe that it is true, since you do not have to worry about anything. Especially if you live abroad, you can go wherever you want! In the Netherlands, there are some cities that are focused on the students, ‘student cities’. In these cities, you have many advantages as a student such as great discounts on restaurants and shops. In addition, there are many special student cafés, where you only pay 1 or 2 euros for a beer!

Even though we are not really known for our fantastic cuisine, we do have other tasty things. We have for example very tasty kebab and Indonesian food. Good ‘artists’ copy, great ‘artists’ steal. Besides this food culture, we also have many nationalities, so you certainly do not have to feel alone.

If you are looking to broaden your horizons, the Netherlands is a good choice. The country has an excellent reputation for progressiveness and acceptance in relation to drugs, euthanasia, same-sex marriage and sex. However, this isn’t the same for all of the Netherlands (check out the Dutch Bible-Belt for examples).

No explanations needed I think (and hope)! 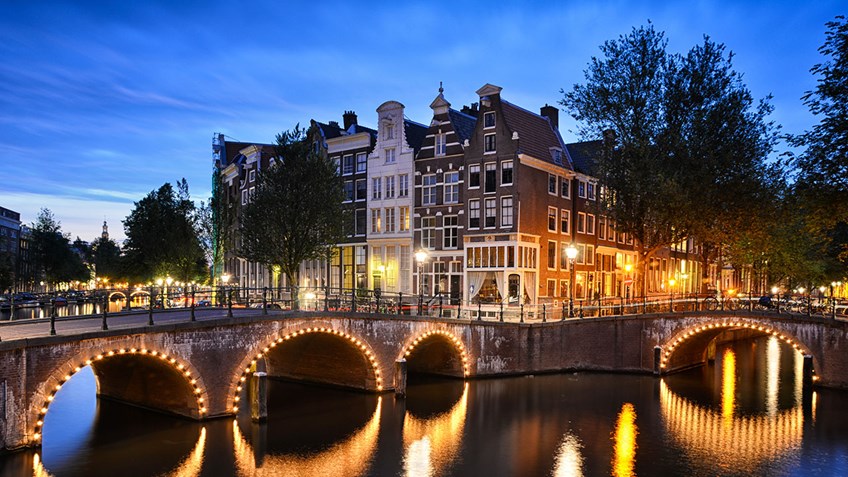 Universities in the Netherlands 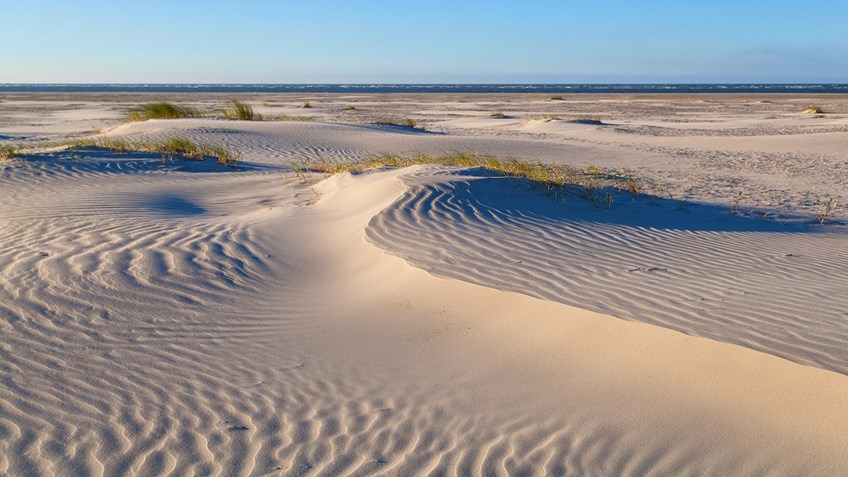 These pictures show how beautiful the Netherlands is 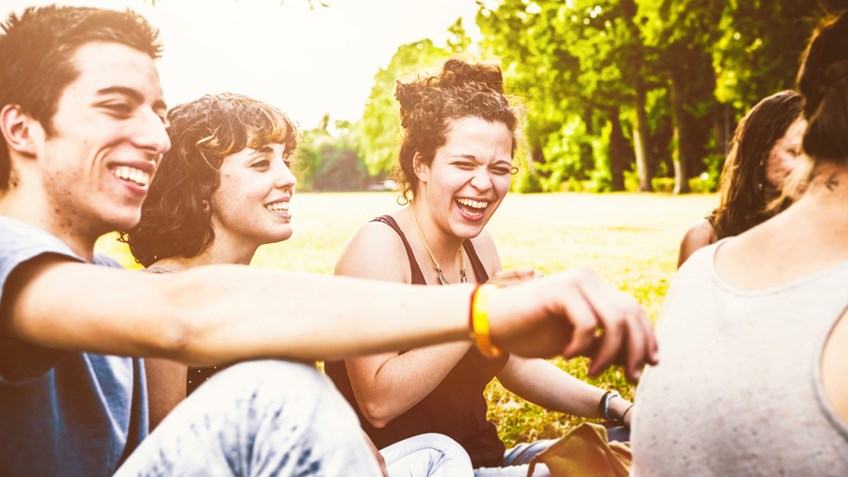 Tips on how to make friends in a new city!