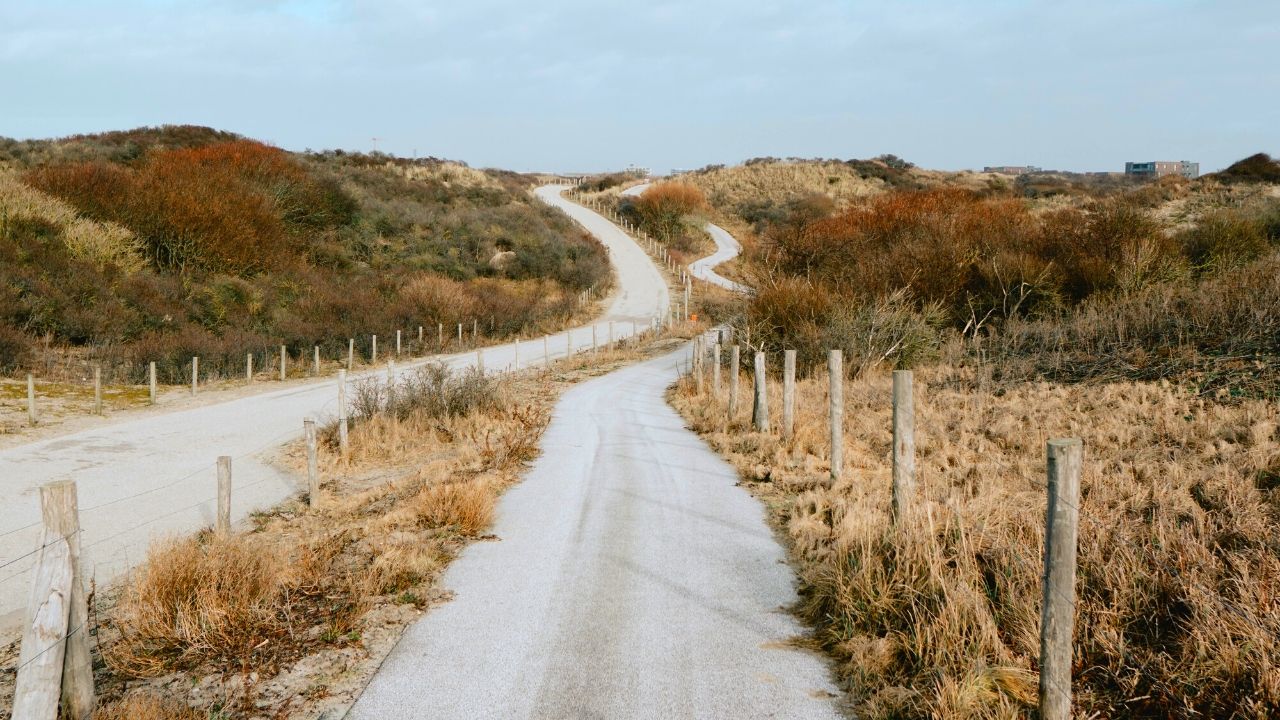 How to travel around the Netherlands

Staying in the Netherlands for vacations, boring? Not at all! We have a beautiful long coastline, unique dunes, national parks with heaths, forests and impressive amounts of water. Lakes, rivers, brooks, sea, you name it! In our modern-day society, more and more people think they have to go far away to go on holiday. But it’s much more sustainable to stay right where you are (and sometimes traveling far away isn’t possible, due to travel restrictions, health or budget reasons).

In the Netherlands it has always been popular to staycation. Leonieke Bolderman, researcher Tourism at the Rijksuniversiteit Groningen (RUG) says: “During the summer months about half of Dutch people go on holiday in their own country”. Especially when the weather is nice, a lot of Dutchies choose to stay put. And with the beautiful warm summers we’ve been having, traveling around different parts of the country has become much more interesting for many.

Of course, we can’t write an article about traveling around the Netherlands without giving the traditional bicycle a shout-out. Not only is a bicycle-holiday really active and sustainable, it is also a lot more fun than you might expect. You will visit tons of places you would otherwise never see, and you have a lot of freedom and flexibility. Because the Netherlands has such a big bicycle culture, there are many great cycle routes all across the country. You can bike the route of the iconic ice-skating competition ‘Elfstedentocht’, or ride along the coastline of the North Sea. You can plan your bicycle holiday in advance (including spots at fun camp sites or bnb’s) or just go and see where you end up. A true Dutch adventure!

The Netherlands has one of the best train networks in the world. We like to complain about the trains, but actually, it’s pretty great. Every five minutes you can get on a train to a different city, which is pretty unique. You can be in the city center of a totally new city in an hour or two, so the train is the perfect way to do a city trip or weekend getaway. If you would like to see more places, it’s also possible to map out a route. Try checking the Spoordeelwinkel or trainvouchers from stores like Kruidvat to save some money on your cross-country train travel!

You can also choose to travel by car (although it’s less appropriate for a trip to the center of a big city, unless you enjoy paying 5 euros per hour for parking). With a car you also have a lot of flexibility, but it is a lot faster than traveling by bike. If you woud like to go a little bit farther away, or to a location which requires a lot of transfers if you do it by train, than driving around might be a better option for you.

The very best way to get around in the Netherlands is by making a combination of the previously mentioned ways! You could take your bike on the train to Den Helder and cross over to Texel to ride around the Waddeneiland or take your car to the Hoge Veluwe to walk or bike around. Park your car at your hotel or bnb outside the city and take public transport to get to the city center!

To give you some extra inspiration, we’ve made a list of fun places you might not have visited yet in the Netherlands!

We hope you enjoy traveling around the Netherlands! Need more inspiration? Check out our city guides for many different big cities in NL!