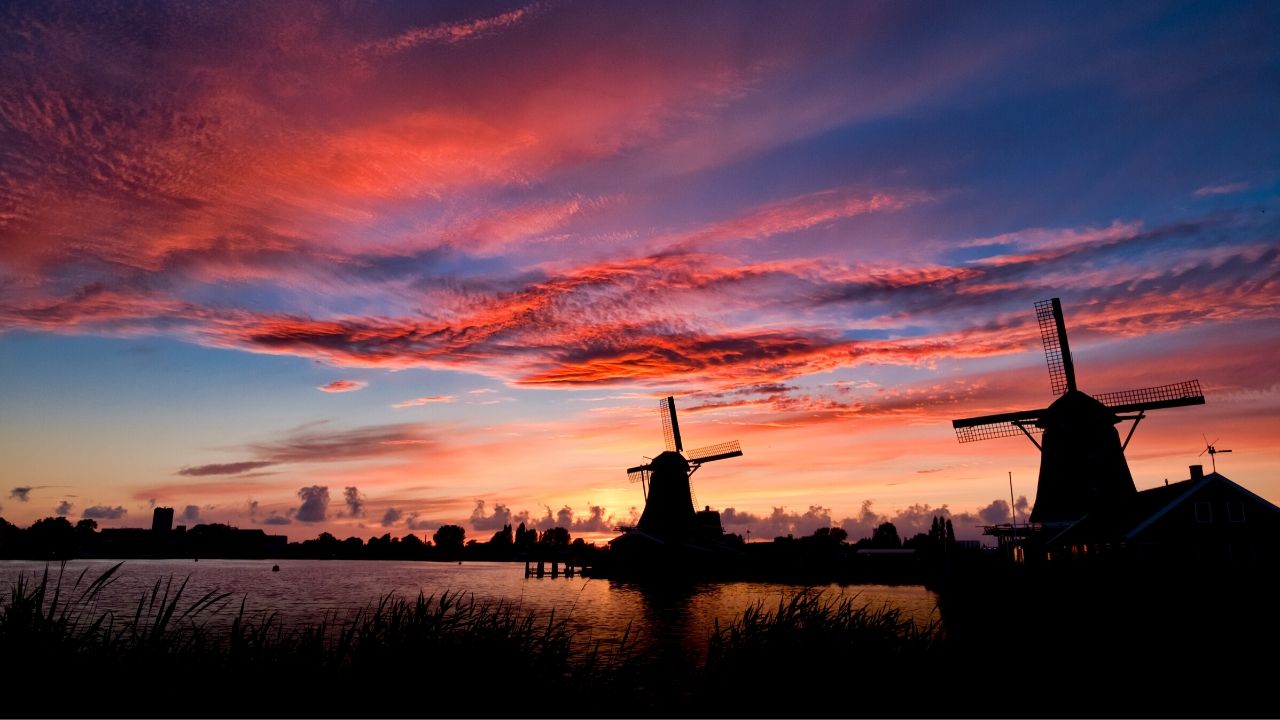 What do you find shocking about the Dutch?

Moving to a new country with entirely different customs than your motherland can be, well… a bit of a shock. You’re not just getting used to a new environment, having to make new friends, find your way around and experience general ‘newness’, you also have to get used to a new set of social norms and values. Make no mistake: getting used to a new culture is no joke. The amount of culture shock you experience varies greatly depending on how similar a country’s customs are to your own. Here are some things you might find shocking about Dutch culture.

It’s been mentioned so many times that it might seem like a cliché now, but Dutch directness is definitely something to get used to. I remember as a Dutch international student in the U.S.A., I often got comments on how straightforward I could be, even though I thought I was being perfectly polite. It’s not that Dutch people are rude, they just value clarity and honesty over niceness, and in their eyes it’s perfectly possible to be polite or kind without being ‘overly’ sweet.

Cons: Dutch people can come across as rude. They will give you their honest opinion, which can feel like an attack. They are not sweet and will not spare your feelings. Their short answers can feel dismissive and blunt.

Pros: Dutch people will be (sometimes brutally) honest with you. They are clear and concise, and you can trust that they will do what they say. There is no way you ever have to second guess what a Dutch person means, because they don’t have time or energy for frills or extras. They will tell you how it is, whether you like it or not, and you can decide how you choose to deal with that information. It’s not meant to be harsh, it’s efficient and reduces misunderstandings.

Planning, planning and more planning. Right along the Dutch need for clarity is the need for structure. Everything must be as efficient as possible. This includes keeping a perfectly organized calendar and meticulously planning every obligation, event or activity. Even ‘alone time’ gets scheduled in. The Dutch have time management down to a T.

Cons: Spontaneity is not a big thing here. Don’t expect to make very many impromptu plans or to fit in a quick appointment somewhere. There is little flexibility in planning and that can make some people feel stifled.

Pros: People really value their time ánd yours. They will be on time, the public transport will be on time (most of the time), the classes will be on time. You know exactly what to expect and when. Nobody will stand you up, and people will keep their word. We penciled in this time; this is our time. You penciled in time for yourself, great, we respect that, enjoy your me-time!

It’s all about the money, and with that I mean: Dutch people can be very cheap. I’m not sure if this is another organization tic, but the Dutch are serious about their money. Don’t be surprised if you get a request to pay back the €1,50 someone spent to get a coffee for you. This is not ill-intended; the Dutch just have very strict views on the value of things, and it is seen as rude to feel entitled to get anything ‘extra’.

Cons: there will be no freebies.

Pros: you never have to treat anybody to anything either, if you don’t want to. You can expect to get a good deal on something, and you are never expected to have brand name anything, because everybody understands the desire to save money. And Dutch people aren’t cheap in every area: the Netherlands is the seventh biggest donor to international development aid in the world. Not bad, for such a lil’ land.

Being self-sufficient, autonomous and relying only on your closest circle of family and friends is also Very Dutch. There is not a huge culture of community in The Netherlands and a lot of people keep a small circle of trust. This is mostly true for big cities. If you grow up in a small town you probably have your cousin’s-neighbor’s-sister’s-teacher keeping an eye on you wherever you go.

Cons: It can be hard to integrate in the Dutch culture because of the lack of community. You don’t get swept under the wing of a big group very easily because well… those kinds of communities don’t really exist.

Pros: For all their gruffness and self-sufficiency, the Dutch are generally pretty loyal. When you’ve found your circle, they will see you as any other friend.

Authority is respected and expected in NL, but probably not in the way you think. In general, people are pretty chill about hierarchy. You are encouraged to ask questions and talk to your superiors. This means that yes, you can talk casually to your professors, you don’t have to be overly formal to people in power and you can talk to older people in a familiar way.

Cons: Respect is weird this way. Do you say ‘U’ (formal you) to people? What can/can’t you say to your side-job manager? How polite do you need to be? Do you need to be polite at all?! Don’t worry, you’ll get the hang of it!

Pros: Respect and hierarchy are almost mutually exclusive terms. You can respect someone yet treat them - and expect to be treated as - an equal. This also means you can ask a lot of questions which (again) eliminates vagueness.

Not made of sugar

Last but not least: the weather. It rains over 200 days a year in NL. Compare this to a country famous for its rain, England. They have only 150 rainy days per year. We have so many different types of rain that we developed a slew of words to describe them, from ‘miezer’ to ‘pijpenstelen’, every rain is a different sort of rain. Despite these many rainy days, the actual amount of water falling from the sky is not very much (only 800mm a year) so pack an umbrella, put on your ‘regenpak’ and enjoy the Netherlands!

Cons: You get wet.

Pros: There are no pros, but come on, ‘je bent niet van suiker!’