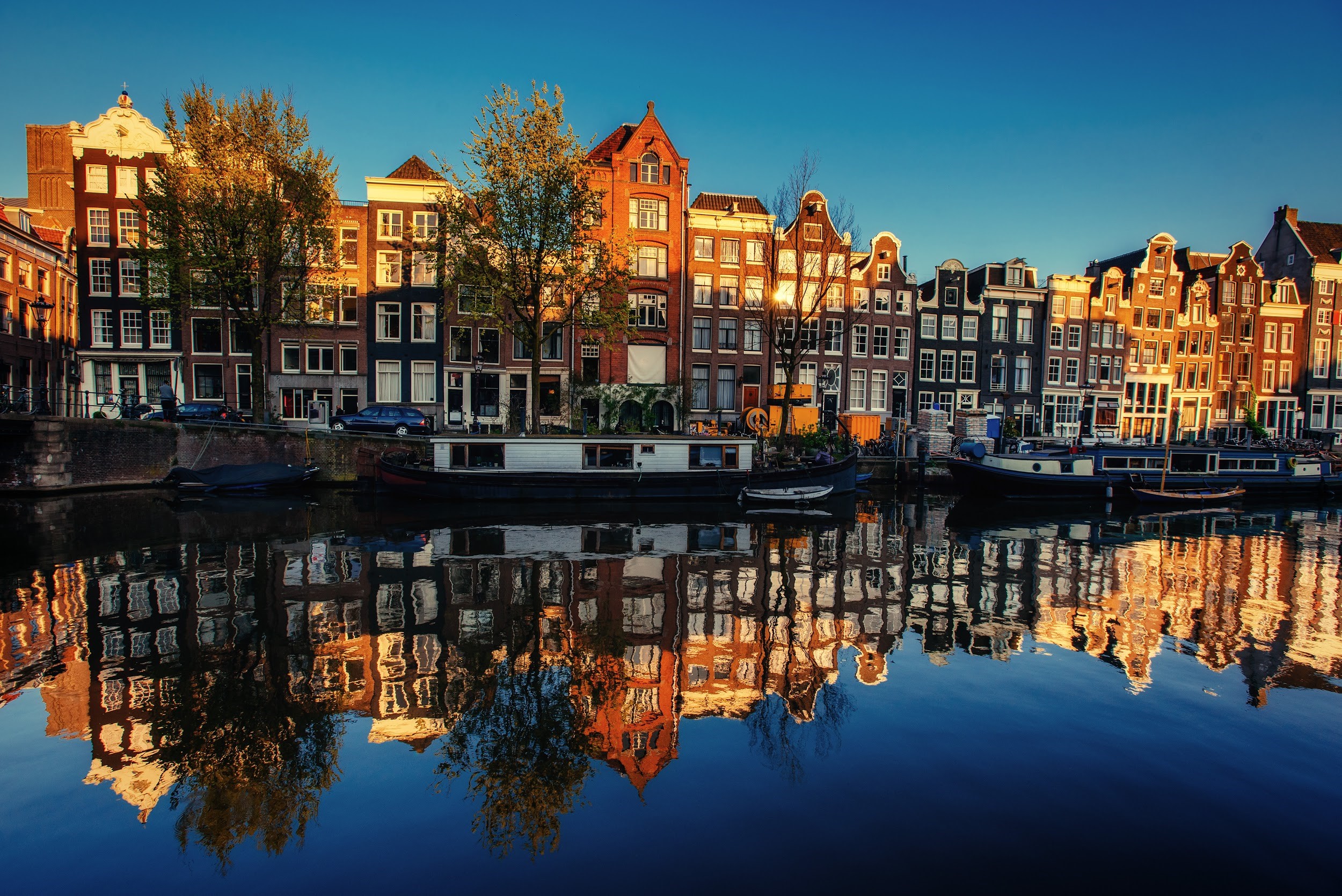 Wake up with the sound of the tram, stroll along the canals, and end your day with some beers and an order of bitterballen. Amsterdam is an iconic city with its stately houses right on the canals, twinkly lights over bridges and exciting night life. In this city guide you will find some facts about the city, advice on where to go and what to see, as well as some practical information.

Amsterdam is the capital of the Netherlands (though only in name formally, as the seat of Dutch government is in Den Haag). It thanks its name to the Amstel, the river that flows so generously into 75km of iconic 16th century canals. Most of the inner-city stemming from the 18th century or earlier, Amsterdam has an effortless way of mixing the old with the new: stately buildings hosting a variety of cool clubs, modern museums and stylish shopping. Dreamy and dynamic, innovative but traditional, Amsterdam is a quirky enigma with so many hidden corners and secret passages, you’ll never get bored. There are as many bicycles as there are people and about 1/4th of the city’s square footage is water. Amsterdam also has one of the highest amounts of different ethnicities, with residents from over 180 different nationalities.

Many young people get drawn in by the exciting EDM community and drug culture. But don’t be blinded by the lights of the Wallen: Amsterdam is absolutely jam packed with cosy cafés, high art and classic culture. Need some tips on where to go and what to see? 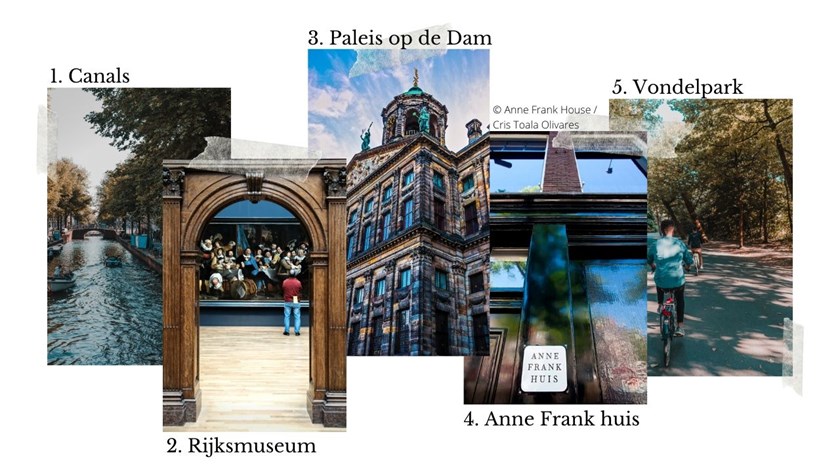 See all discounts in Amsterdam in the ISIC app.